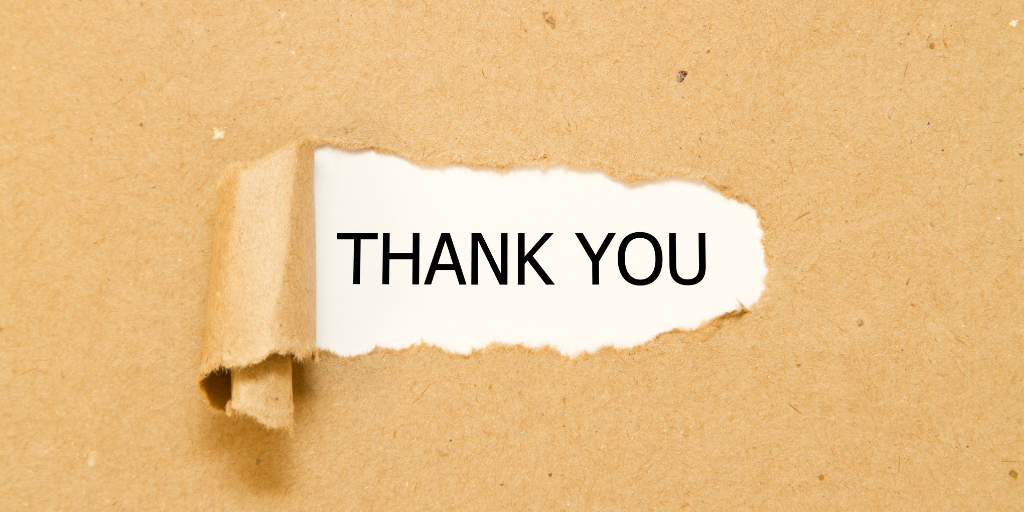 An Unexpected Reminder of the Power in Genuine Appreciation

This week, while staying in Chicago for work, I ventured out to find a nearby sports bar to watch a basketball game and grab some dinner.

In fairness, this wasn’t just any basketball game. I was planning to watch my beloved Duke Blue Devils play. And, I was appropriately dressed in Duke gear to show my allegiance.

The bar I chose based on Yelp reviews was called Theory. When I arrived, I found a spot at the bar in front of a TV with the game and settled in.

My initial impressions of Theory were positive. The bar staff was friendly and helped me choose a good local IPA and a sandwich to enjoy.

At some point early in the game, I heard a voice behind me say, “Thanks so much for coming in to watch the game. Are you a Duke grad?” It was a man a bit younger than me dressed in a gold, Iowa Hawkeye hoodie and a cap whose bill was angled a bit off center. He was the owner.

We chatted for the next few minutes about how I was a life long Duke fan. He shared with me how he went to high school with one of the Duke assistant coaches (and a former player) and how that had made him a fan of the team.

At the end of our conversation, he said “Thank you for your business, I really appreciate that you came in to watch the game tonight.” And he was off.

I watched him work the entire bar over the next couple hours, going out of his way to thank every person who came in for choosing his bar. And the thing that struck me about this was how genuine he seemed to be in his gratitude and appreciation.

He stopped by to check in with me at least two more times while I was there, each time thanking me for being there. And, while I recognize that this may sound excessive as you read it, it didn’t feel that way. It felt like being a guest in the home of someone who is a thoughtful host.

On my way out of the bar, we met one last time and shook hands. He thanked me again for my business and I thanked him for the experience. I can honestly say that I don’t think I’ve ever felt more appreciated leaving a dining experience.

I will be back to Theory any time I’m nearby. And I’ll recommend it whenever I have the chance.

As I thought about the experience on my walk back to the hotel, it struck me that this was a lesson in the power of genuine expressions of gratitude and appreciation.

The food at Theory is good. The craft beer selection is also quite good. The bartenders were attentive and friendly. There are a lot of good things about this place. But that could be said about a lot of places.

It was the brief interactions with the owner, a stranger, that set this experience apart from others. A few words and a few minutes of time made the difference between a forgettable meal at a random sports bar and writing a blog post about the experience.

Here’s what I’d invite you to consider.

What if managers and leaders took the same care at work to make every person feel seen, acknowledged, and appreciated?

What if employees left work each day feeling the way I did leaving Theory, as if my presence there actually mattered to someone?

It’s not complicated. A few minutes and a few genuine words of gratitude is all it takes.

I think we can do this.

All stories by: Jason
A “Non-Obvious” Conversation about Employee Engagement with Jamie Notter
Soft Skills are Hard. We need to stop calling them soft. #Workhuman