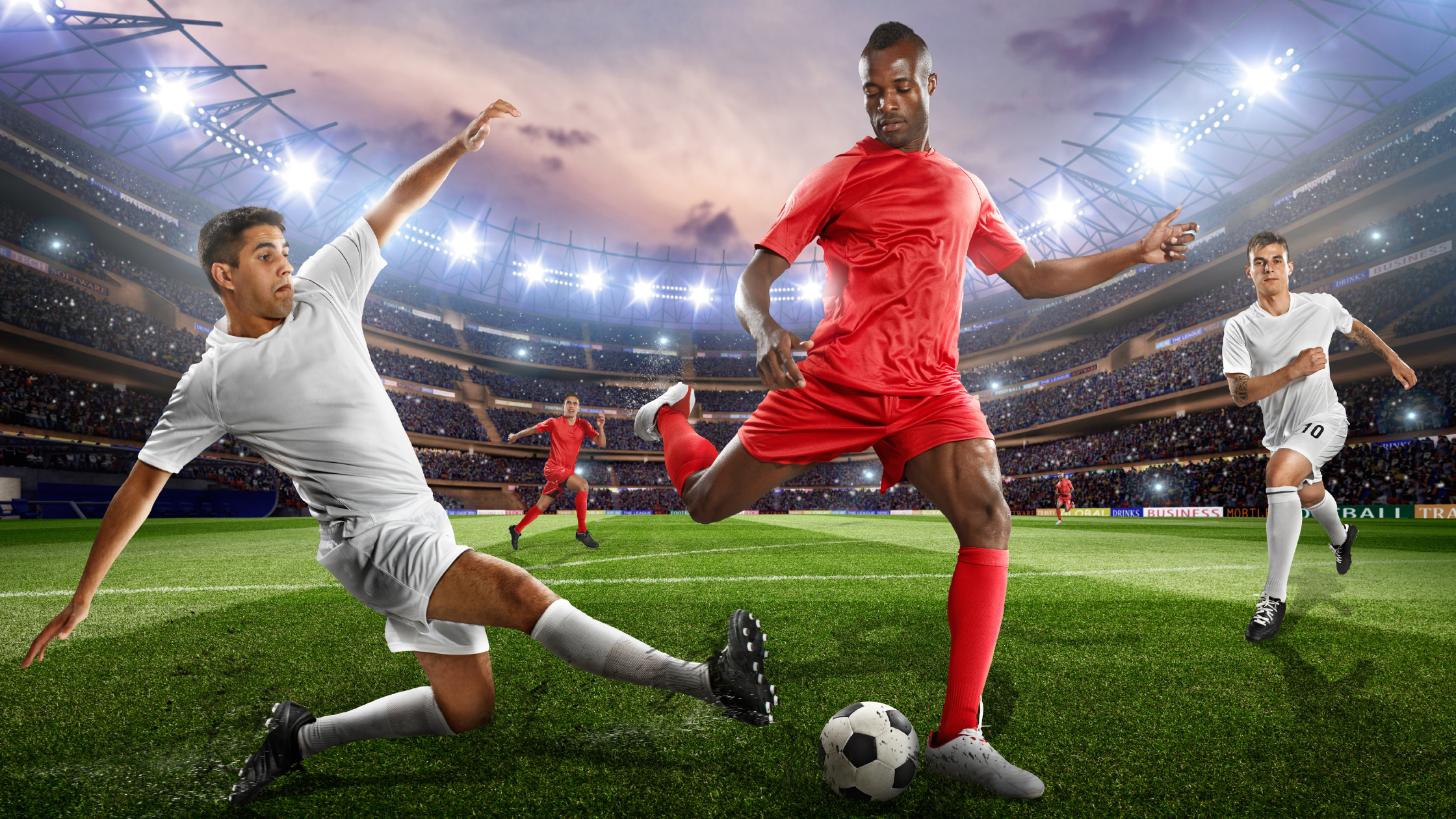 Performance Management Isn’t Only About Results

I recently finished binge-watching the FX show, Welcome to Wrexham.

It’s a documentary made about the team and community surrounding a Welsh Football (Soccer, for us Americans) Club that was purchased by two Hollywood stars, Ryan Reynolds and Rob McElhenney in 2019.

I’d highly recommend, particularly if you are either a sports fan or even just a fan of Ryan Reynolds. It’s really good.

One arc of the story is how Ryan and Rob, despite being the owners of a football club, know very little about football and they learn to love the sport throughout the first season.

In one episode, after a Wrexham loss, the coach was discussing the game and describing how he saw what happened. One of the things he said about the loss was something they featured in the episode.

Instead of saying, “We lost the match,” he said, “We didn’t get the outcome we were looking for.”

The coach went on to talk about all the things the team did well that day and how they had played in the way he’d wanted. But a few things didn’t go as hoped and, as a result, they lost the game.

This choice of words has really stuck with me. Rather than write off the entire game including the effort and preparation that went into it as simply a loss, he honored and recognized the whole picture.

We didn’t get the outcome we were looking for.

The power in these words for me is the reminder to separate all the efforts that go into producing an outcome from the outcome itself.

Sometimes, you can do nearly everything right and still not achieve your goals. Other times, you can work your tail off on the wrong plan and end up failing. And then there are times when you get lucky – pulling out a win even when you probably shouldn’t have.

This has been really helpful this week personally as we’ve grappled with my wife’s campaign for state legislature that culminated on election night. We didn’t get the outcome we were hoping for. That doesn’t mean it was a bad campaign or that good hasn’t come from it.

This has also been helpful for me in the past when a business or product didn’t work. When you can separate the outcome from the process, it creates an opportunity to learn. There are always things you did right and things you should have done differently

Separating the outcome from the effort is incredibly important when we think about performance. As a leader, you are in the outcomes business. But the only way you can consistently produce great outcomes through the teams you lead is by understanding the process it takes to create those outcomes.

There’s a reason some professional sports coaches consistently produce great outcomes for their teams and others can’t. It’s because they have a deep understanding of the process and components that will produce success. They know how and why they get the outcomes they do.

As a manager, it’s easy to hyper-focus on outcomes as the only thing that matters when we evaluate an employee’s performance. This is short-sighted and misses the most important steps you can take to unlock higher performance.

Here are two steps you can take to ensure you aren’t focusing on the wrong things.

One of my very first “real” jobs was as a third-party recruiter. I was highly motivated to succeed, so I paid close attention to the little training they provided me. I worked the plan they gave me.

For seven months, I showed up and dialed that phone. I followed the scripts. I hit my goals for how many calls to make each day. But my outcomes were dismal.

In the eighth month, something clicked, and things started to happen. Within a year, I was one of the top-performing recruiters in the office.

I’m not sure what changed exactly. Sadly, I didn’t get much coaching, so I was trying to figure it out on my own. Frankly, I’m surprised they kept me around given my poor results.

What I do know for sure is that about 90% of what I was doing on a day-to-day basis didn’t change. I had been putting in the right amount of effort, doing almost all of the right things, but I wasn’t getting the outcomes we were looking for.

You’ve probably got people on your team like this right now. You’d consider them a low performer based on outcomes, but they may simply be a high performer that just needs that one piece to be unleashed.

Your job is to help them find it.

Another trap we often fall into as leaders is not trying to understand how our people are getting the outcomes they produce. This is particularly important with high performers.

This is something I’ve been guilty of this many times. As long as someone is producing and is low drama, I would let them do their thing. And while that’s okay to a point, it’s a missed opportunity to get a deeper understanding of performance.

As someone who started my career in sales, I learned early on that two salespeople could both work very hard, have the same skills, do the same things and get very different outcomes based on the nature of their sales territory. One territory might be more familiar with the brand you are selling than the other. Or maybe it had a terrible salesperson in the past.

A lazy manager might conclude that one of these salespeople is a better performer than the other, but that would be the wrong conclusion.

As a leader, you need to understand not just the outcomes people produce, but the context, effort, and work they put into achieving them.

Both the process and the outcomes matter in performance management.

Once you start being able to separate the outcomes from the process, you can begin to gain a deeper understanding of what is truly contributing to performance.

And, you’ll start to see your people, their true performance, and their needs more clearly.

All stories by: Jason
Why we need to kill the dress code